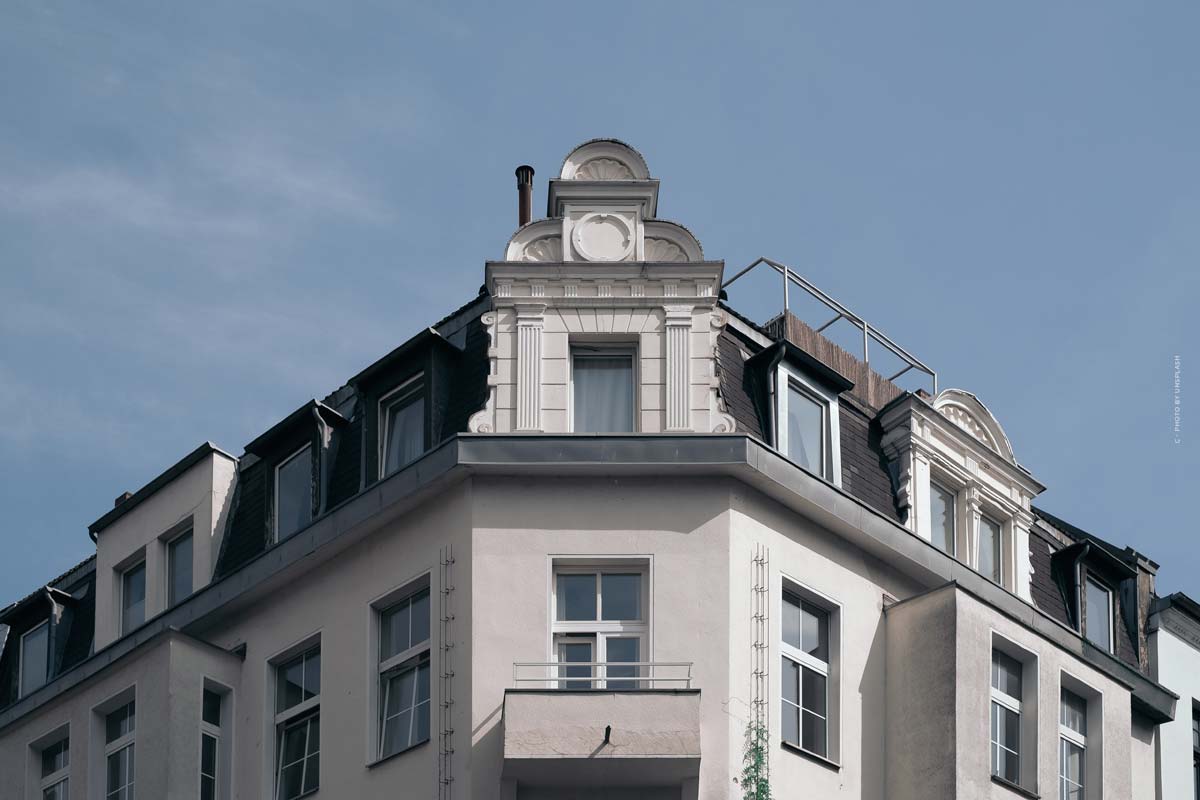 Living in Westend – The affluent Westend inspires with its central location, high quality of life and unique flair characterized by the historical elegance of past centuries. Together with Frankfurt’s Nordend, Westend is on the list of Frankfurt’s most attractive residential areas. You would like to invest in a property in Westend as a capital investment? Buying a house, a plot of land or an apartment? Find out everything you need to know about living in Westend, the most expensive streets and most popular corners, as well as an overview of all prices per square metre – Welcome to Westend! Back to overview: .

The main street of the Westend is characterized by unique cafés, award-winning restaurants and luxurious boutiques. This is not only important to the local companies and businesses, but also to the residents of this exclusive residential district. No wonder: after all, only the wealthiest of the city were drawn here in the 19th century. Since then, the Westend has retained its reputation. Well-tended green spaces and awe-inspiring mansions make up the cityscape here.

Frankfurt is considered one of the most impressive cities in Germany. Modern skyscrapers adorn the skyline of the city center, the banking district, home to many major German and European banks, offers plenty of job opportunities and the multitude of exclusive boutiques and culinary delights from all over the world inspire not only long-established Frankfurt residents, but also newcomers from all over Europe. The economic strength of the city, as well as its prime location, make Frankfurt one of the most important and international metropolises in Germany.

The Westend is located close to the city centre of Frankfurt and therefore not far away from the other sought-after districts Nordend, Gallus & Co.

Here map and location of the Westend:

The upscale Westend is not only home to a variety of historical monuments and sights, but also plenty of green spaces and parks that make up the charm of the district. While the Botanical Garden is home to over 5,000 species of plants, the Palmengarten invites you to take an exotic tour of the tropics. The third largest park in the city, the Grüneburgpark, is also at home here.

The following sights are right on your doorstep in the Westend:

Sightseeing: A tour of the Westend

The Westend is not only a working district, but also one of the most attractive places to live in Frankfurt. While the many green spaces and parks invite you to go for a walk, Goethestraße with its upscale luxury boutiques from all over the world offers a shopping experience of the extra class. Join us on our tour through the Westend.

You would like to buy a house in the elegant Westend? Much more: Buy a multi-family house directly as a property as an investment, to then rent it out lucratively? In the Westend, both houses and apartments enjoy great popularity. While you have to reckon here for houses in the new building and old building with square meter prices between 3,000 and 4,700 euros, apartments are somewhat more expensive: Here fast times between 10,300 and 14,500 euros become due. Especially if , architects & Co. were on the job shortly before the sale, you have to expect a higher sales price.

Here are all prices at a glance:

Living and housing in Frankfurt – Especially the Westend impresses with its breathtaking architecture of past times, the well-kept green spaces and the luxurious Goethestrasse. Frankfurt’s real estate market is booming. This is also reflected in the real estate prices in Frankfurt. Life in the Westend is exclusive and discreet. This not only inspires young families with children, aspiring singles and investors, but also many a famous face from film, television, sport and music. Apartments are the most popular here. Although the prices per square metre are among the most expensive in the entire city, they are well worth it.

Frankfurt am Main: Real estate in the financial metropolis

Frankfurt is definitely the most impressive German city. If you stand in the Frankfurt city center, you drive in here, the skyscrapers are something very impressive. This makes the city seem twice as big as Berlin, three times as big as Munich and four times as big as Cologne. The attractive location directly on the Main and in the centre of Central Europe continues to attract people from all over Germany and the world to the city. Frankfurt a.M. is known for its unique skyline, skyscrapers and a thriving financial market. But the city offers so much more. Museums, green spaces, the opera, art halls. Culture as far as the eye can see.

With its opera, theatres and museum mile, Frankfurt has everything that high culture needs. In addition, a decent gastronomy scene, which in terms of internationality has no comparison in the world. There are beautiful parks in the city, as well as the zoo and the Palmengarten, so that you don’t have to leave the city for a short rest. The banks of the Main River invite you to stroll along, in addition to the chic shopping galleries. The skyscrapers are also an attraction in themselves. And if you visit one of the numerous festivals in the summer, it’s hard to get away from the view of the skyline. 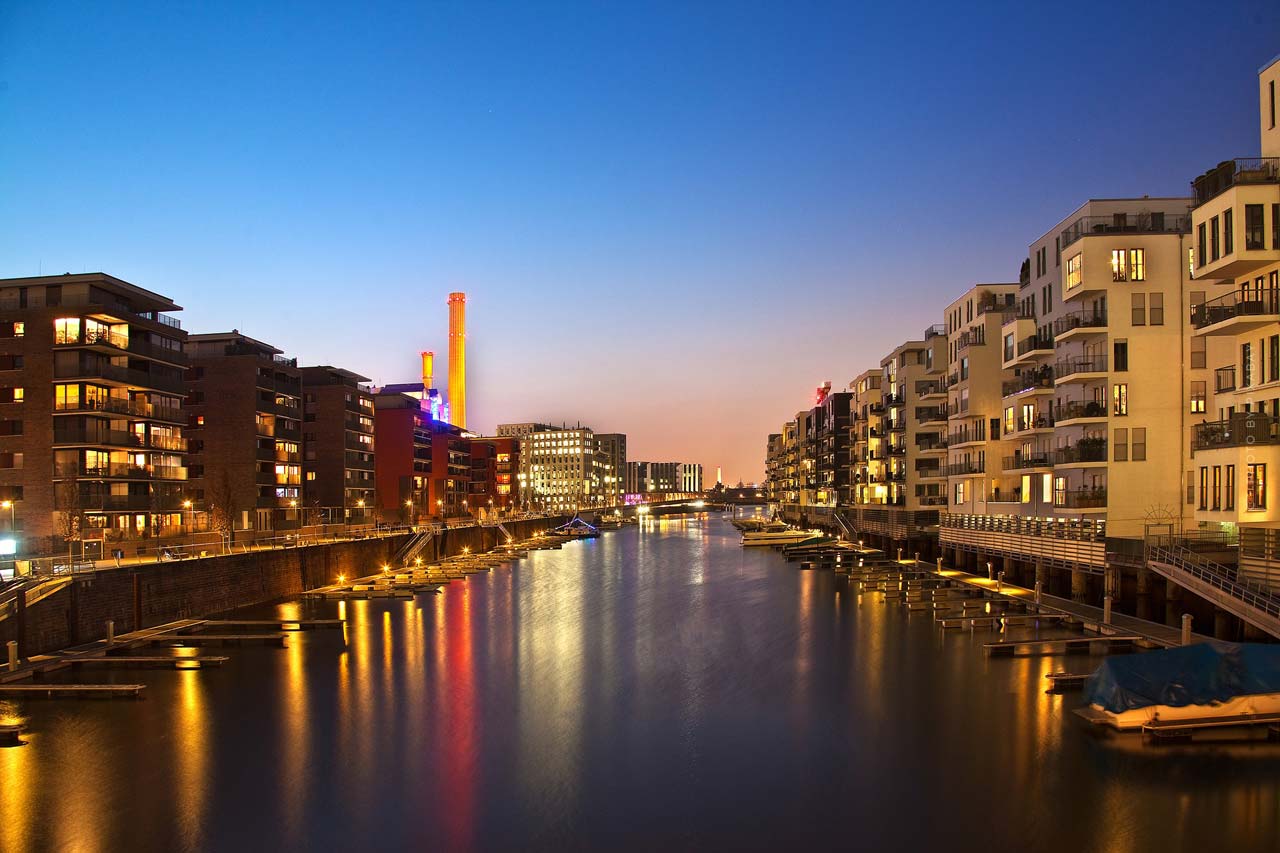 With a population of less than one million, the metropolis in the Rhine-Main region is known worldwide and is home to Germany’s second largest airport. No wonder, after all, Frankfurt is considered an attractive place to live. While the up-and-coming Gallus convinces with its hip flair and excellent location, the Westend and Nordend inspire with their elegant charm paired with historical flair. Find out everything about Frankfurt’s most popular districts, their locations and prices per square metre here. To the overview: Living in Frankfurt am Main

Sell, buy and live in Frankfurt am Main 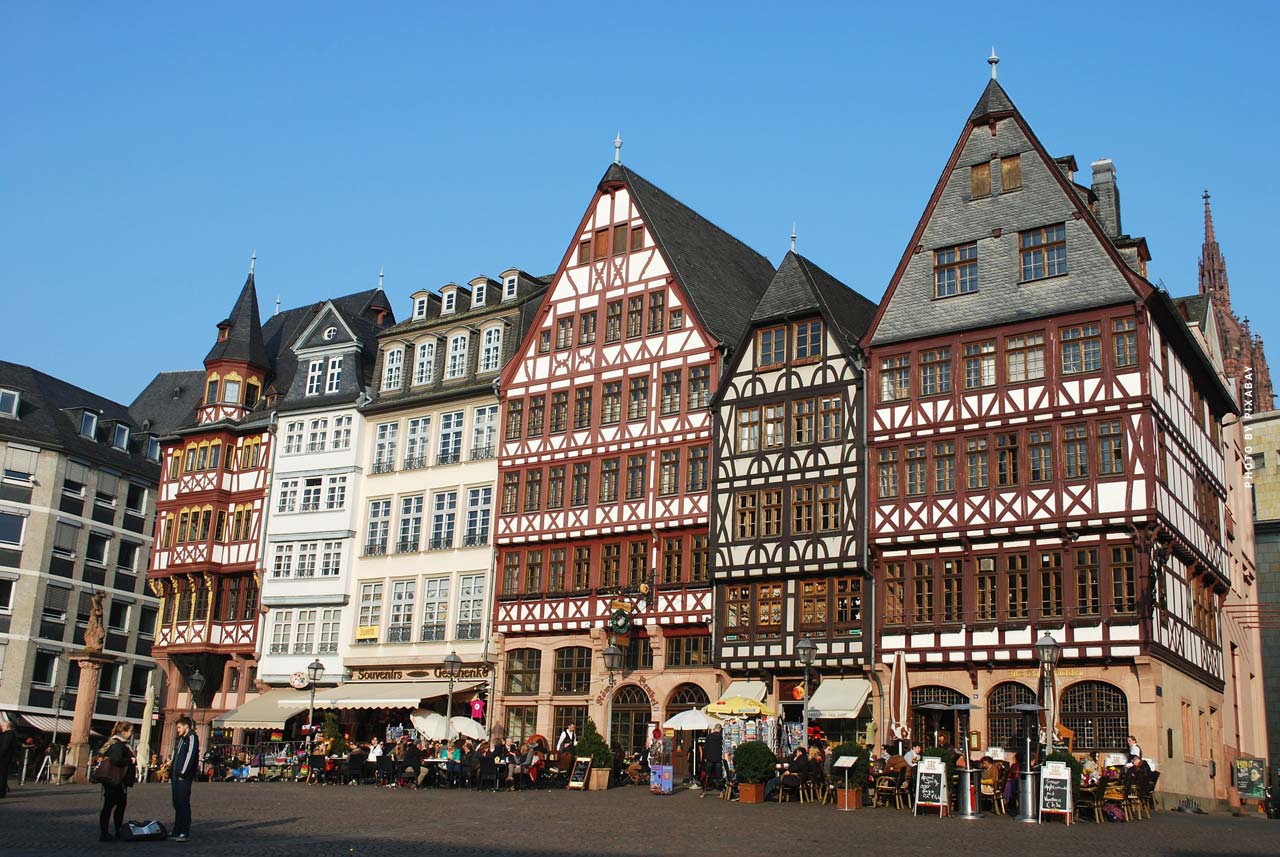 Living in Schwabing (Munich): Buying an apartment or plot of land – Tips on location, property type & price per square metre