Today I found in our advertising agency again the problem that I have to merge several text files into one. Therefore a small tutorial for merging text files. If you create a lot of content, you will often find that several TXT files are exported. These are then corrected to standard errors by “Search & Replace”. In the case of mass text creation, for example by software, errors occur repeatedly. These are double blanks or errors that come up like “test you”. If every text has over 1000 characters, plus HTML, Youtube embeddings, etc., the mass replacement is worth its weight in gold, because it saves media managers a lot of time. Often the deciding factor for speed in content marketing. With small programs like Notepad++ you can then easily use the “Search & Replace” function.

First I tried to merge several text files with Notepad++. But it could be much easier! You don’t even need additional freeware to merge the files. It goes directly through your user interface. Under the video tutorial you will also find a quick manual with screenshots + the code!

Compared to the usual 20-minute Photoshop Tutorials this is really fast!

Screenshots (English) above the video.

Here you export your texts cleanly into a folder.

Open command to merge the texts

With Ctrl+Shift you click with the right mouse button into the empty area within the folder.

Then select “Open command prompt here” in the menu.

In the new dialog box, write the following:

“output.txt” can still be adjusted, for example in “customerA.txt”. Then confirm with the Enter key.

Often requires this feature for text correction (before export) in content spinning for industries such as real estate or even insurance. You want to learn more about mass text creation? Then read my tutorial about: SEO Content Spinning. 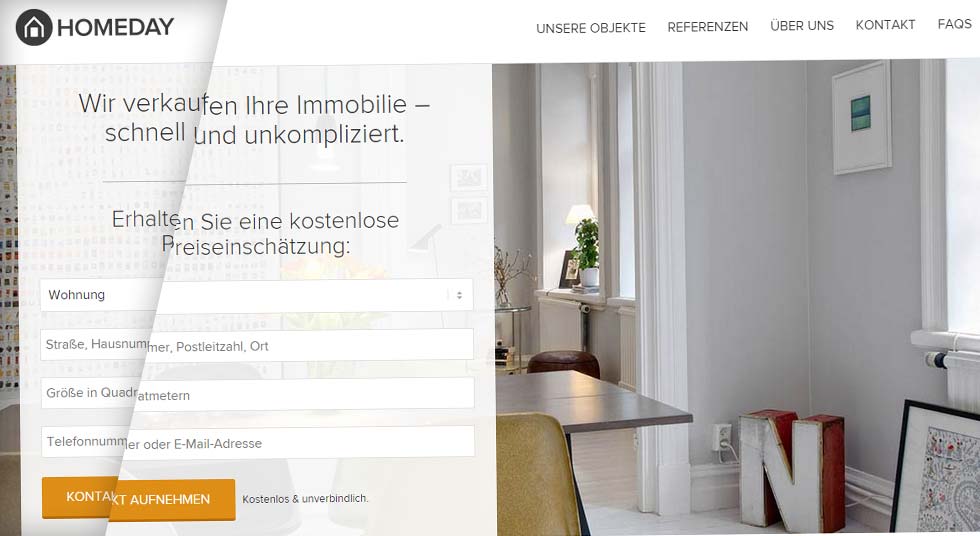 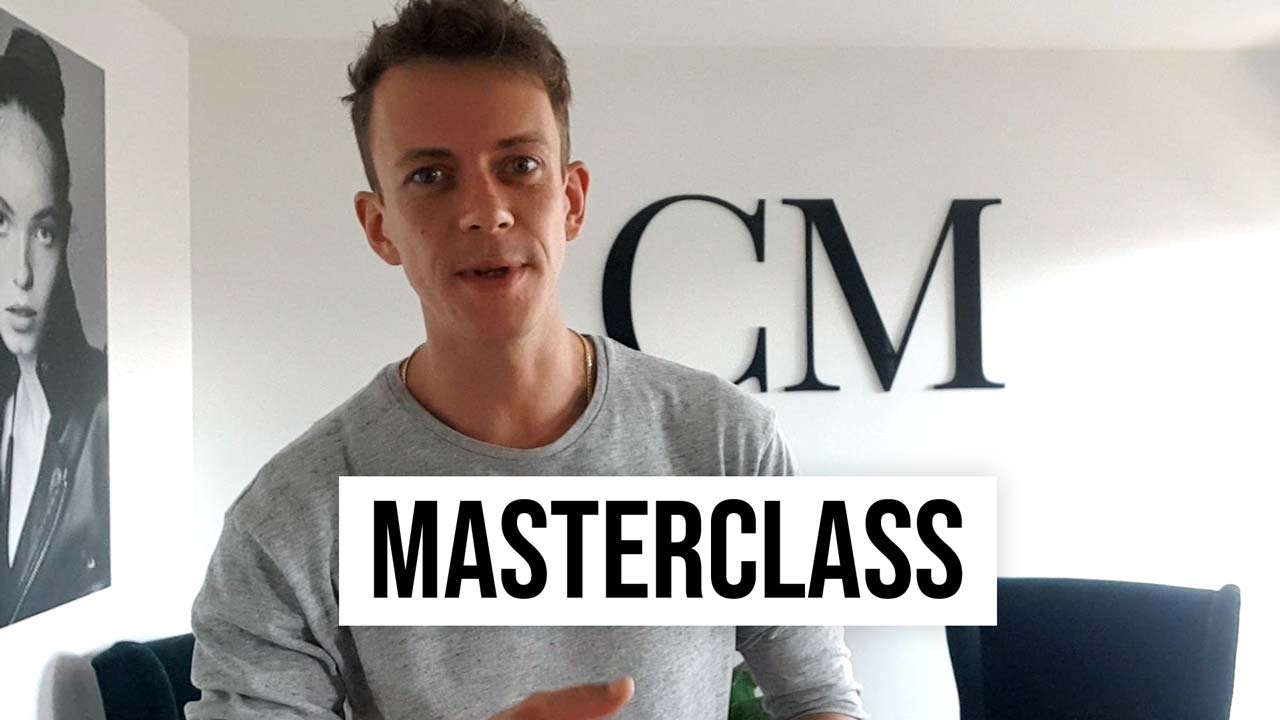