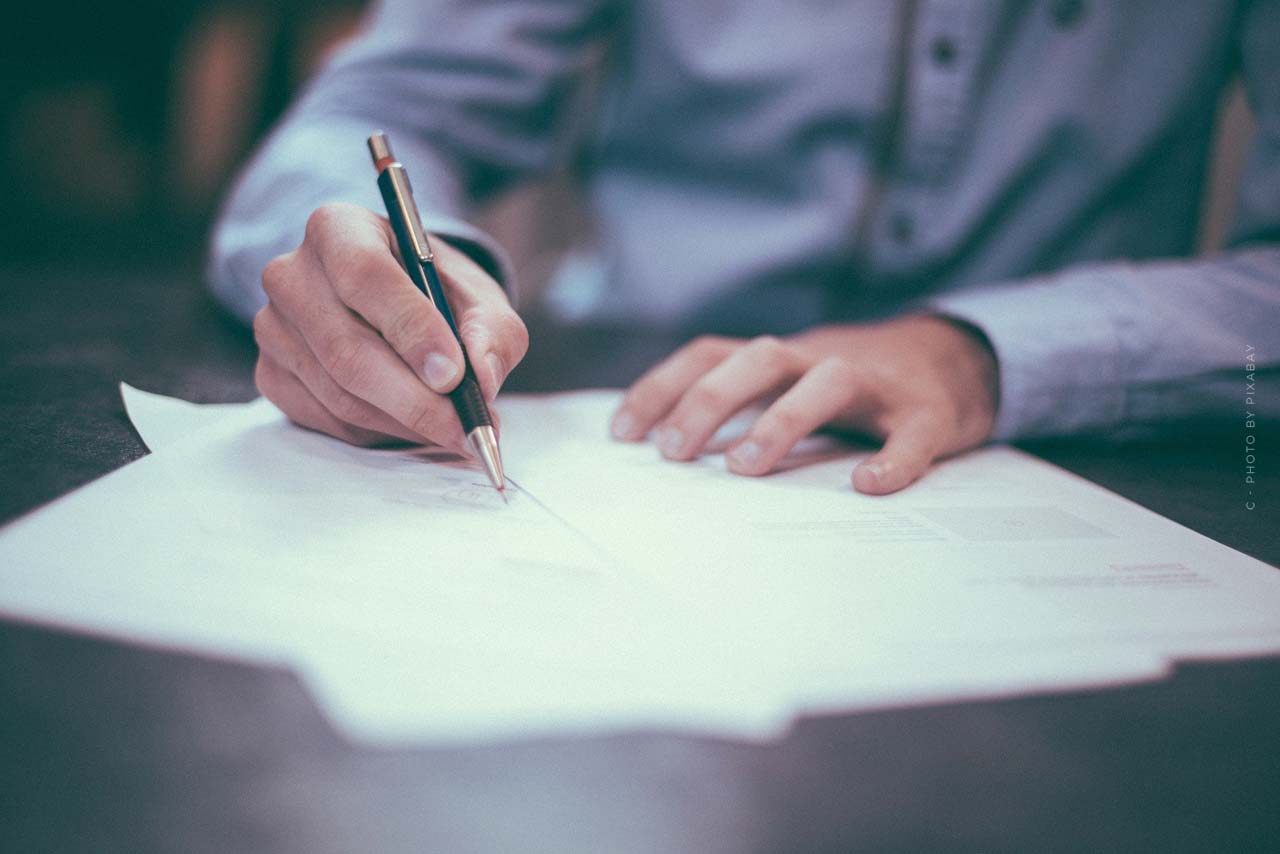 Erbgemeinschaft – Real estate can lead to numerous disputes within an Erbgemeinschaft, henceforth called “community of heirs”. Especially if there are different ideas about how to handle the property. A community of heirs is usually the children of the testator. This comes about when the deceased does not leave a will, as in this case the legal succession applies.

Disputes Within the Community of Heirs are Common

Disputes within the community of heirs often arise when the interests of the co-heirs differ greatly. This is the case, for example, when one of the siblings needs money as quickly as possible and is therefore interested in selling the house, while the other siblings expect an increase in the property price and want to keep or rent the house.

The Testator can Prevent the Community of Heirs

From the very beginning, a community of heirs can only be prevented by the testator, by writing a will. Married couples often agree on a Berlin testament. After this, the spouse who lives longer becomes the sole heir.

Children are excluded from this inheritance. If there are several children, a community of heirs can be excluded by designating one child as the sole heir, while bequests are made to the other children. The legatee thus receives a payment or a specific object of the estate without becoming the legal successor.

General information on the Dissolution of the Community of Heirs

If the estate also contains debts, these must first be paid off. This can lead to the fact that the estate itself must be sold.

The co-heirs are obliged to provide information about donations during the testator’s lifetime. If one of the siblings has already received a plot of land or real estate at an earlier point in time, it is a donation that is subject to equalization. Compensatory gifts increase the value of the estate. This in turn is deducted from the inheritance quota of the co-heir.

Dissolution of the community of Heirs: Ways and Means

Different ways to dissolve the community of heirs

If the community of heirs agrees on what is to be done with the estate, i.e. the real estate, a division agreement can be concluded. This agreement must be notarized if real estate is to be transferred.

In the case of stratification, the individual also leaves the community of heirs in exchange for a settlement. However, his share of the inheritance is not transferred to a single heir, but becomes part of the joint heirs’ total inheritance. By paying the compensation, the individual thus relinquishes his or her rights as co-heir. As a result, the share of the inheritance of the other co-heirs increases. The amount of the compensation can be determined by the heirs themselves.

Each co-heir can sell his or her own inheritance, also to third parties. However, no individual items of the estate may be sold. Instead, the buyer becomes part of the community of heirs. Each co-heir has a right of first refusal and can purchase the share of the inheritance on the conditions agreed with the third party. It must be noted that this step is also notarized.

If a dispute arises and no agreement is in sight, a probate court can be involved. This court assumes the role of mediator in the matter. However, any co-heirs can prevent the involvement of a probate court by lodging an objection.

In the event of a dispute, an arbitral tribunal may also make a decision.

In the event of an action for partition, the objects of the estate will be sold at public auction. In the case of real estate, a compulsory auction takes place. The action for partition is usually associated with high costs and should therefore be avoided in the interest of all co-heirs.

If the estate includes a property, any of the co-heirs can apply for a divisional auction. The only requirement for this step is that the applicant is registered in the land register. The purpose of a division auction is to make money out of the property and then to divide it among the heirs.

There is no claim to dissolve the community of heirs

The individual is not entitled to have his heir share paid out to him or to be released from the community of heirs. If you do not want to be part of a community of heirs, your only choice is not to accept the inheritance.

In a community of heirs it is financially advantageous and in the interest of all if an agreement is reached.

We would be happy to advise you personally with regard to your inherited property. Get in touch with us. 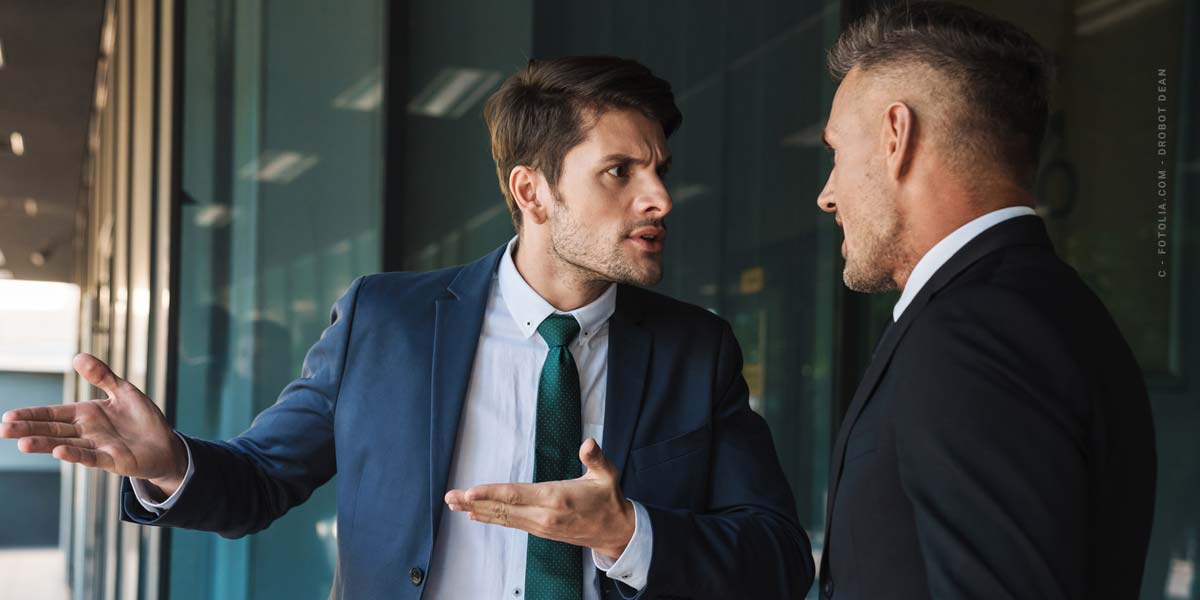 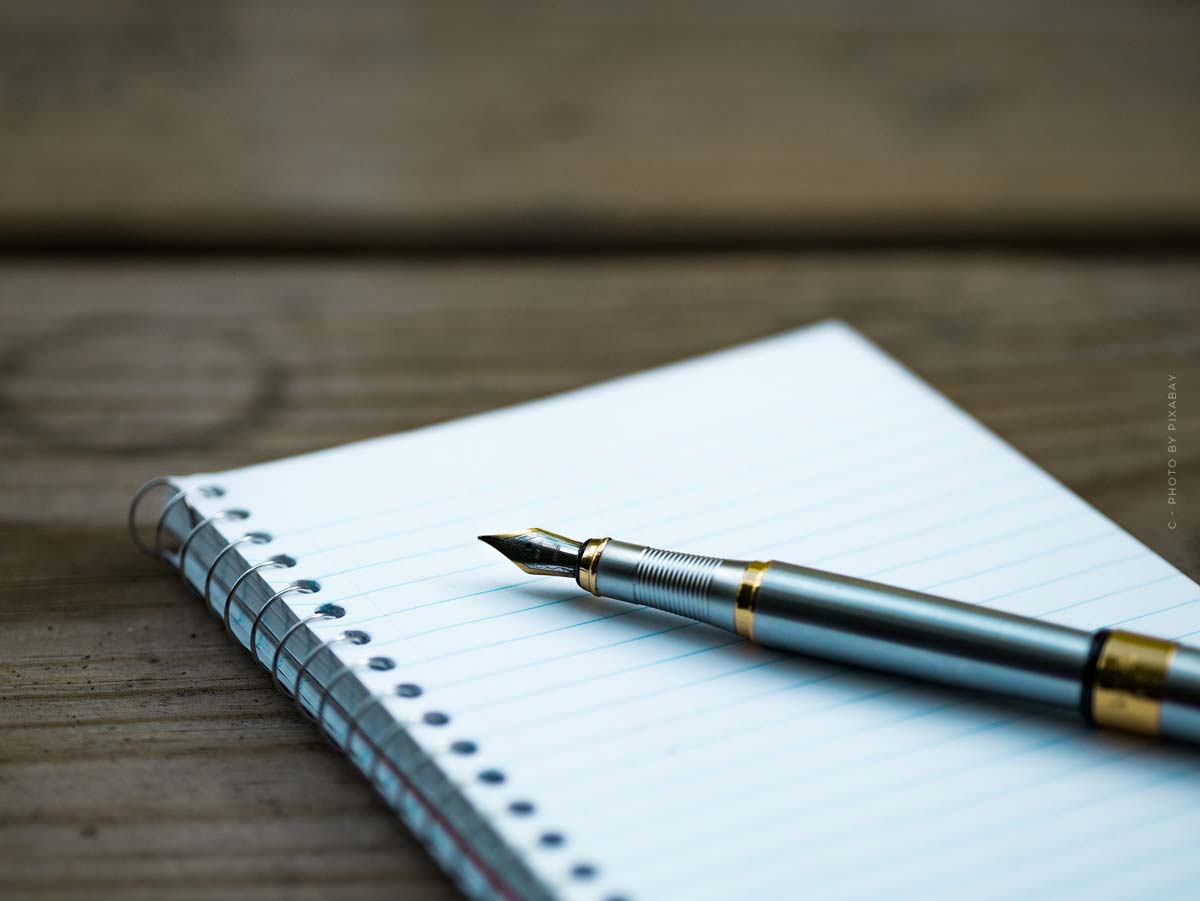 Inheritance tax: the most important regulations 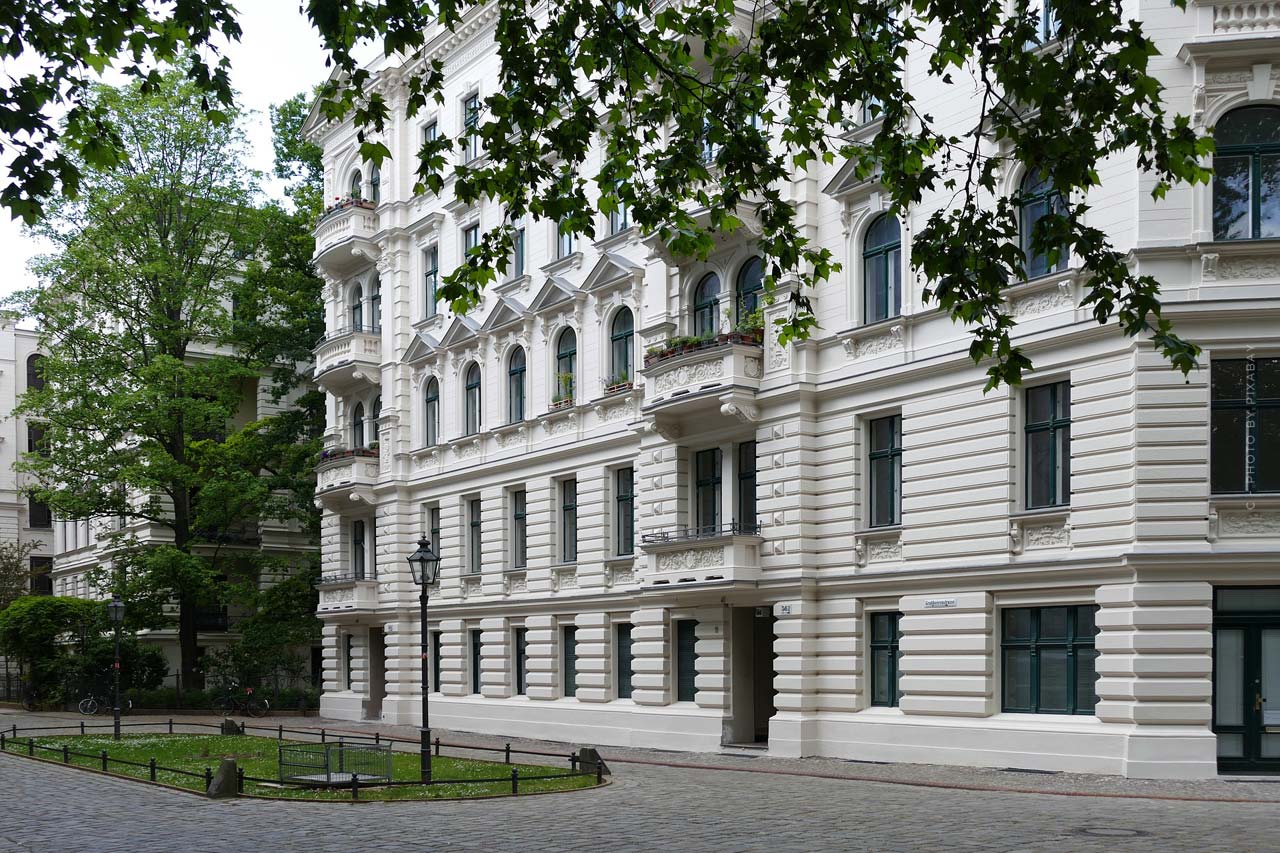 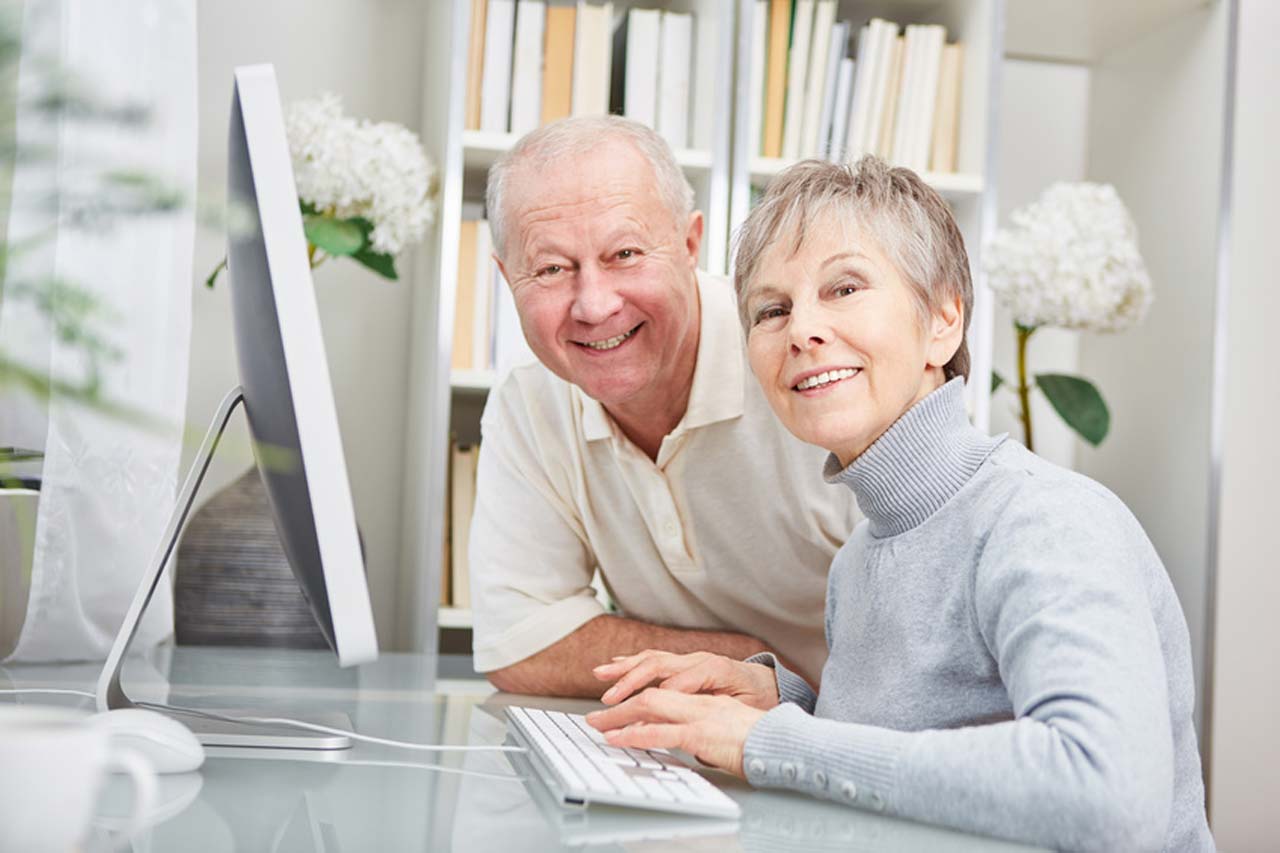 Selling an apartment house in Groß-Gerau: Procedure and costs 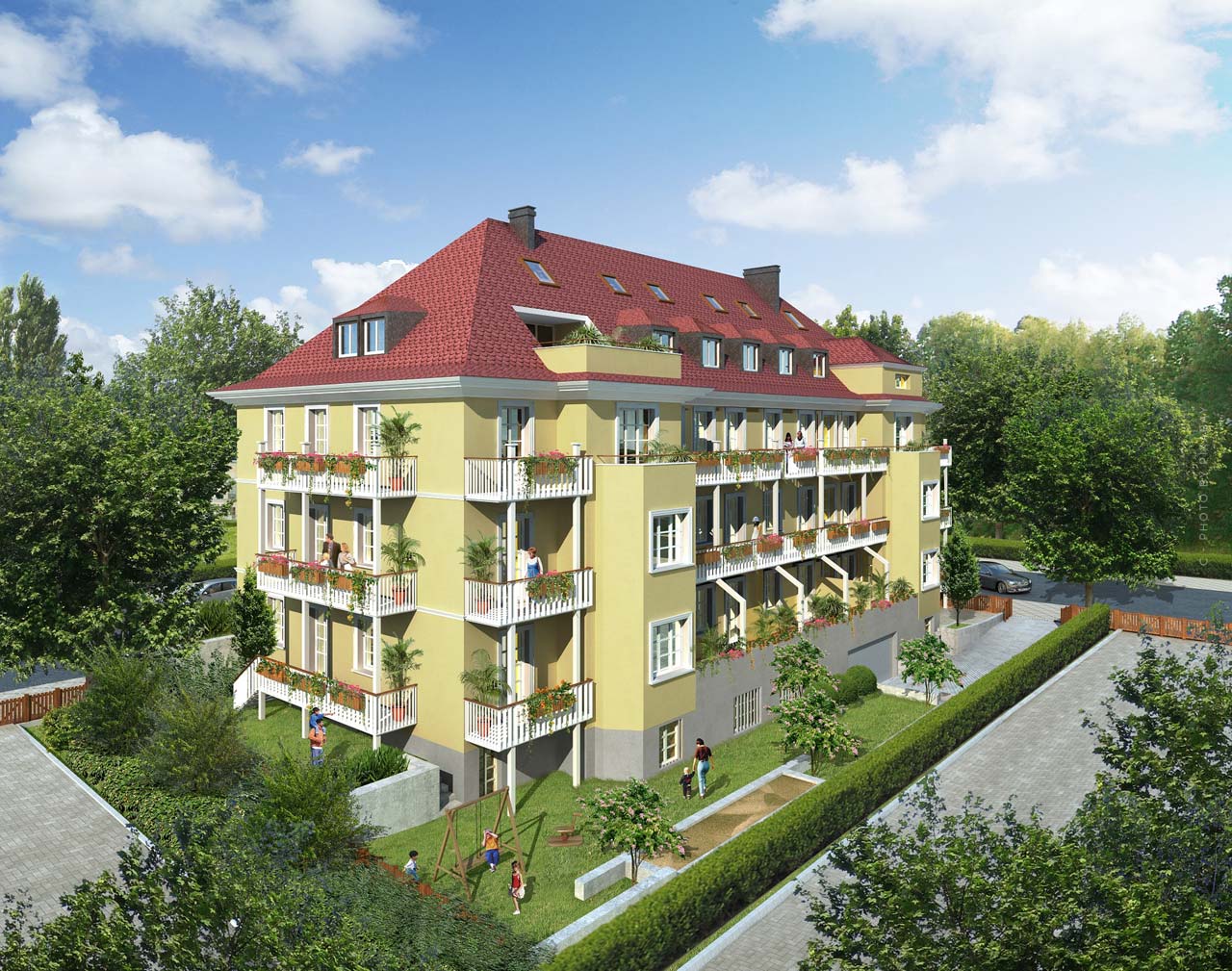 Tips for selling a property 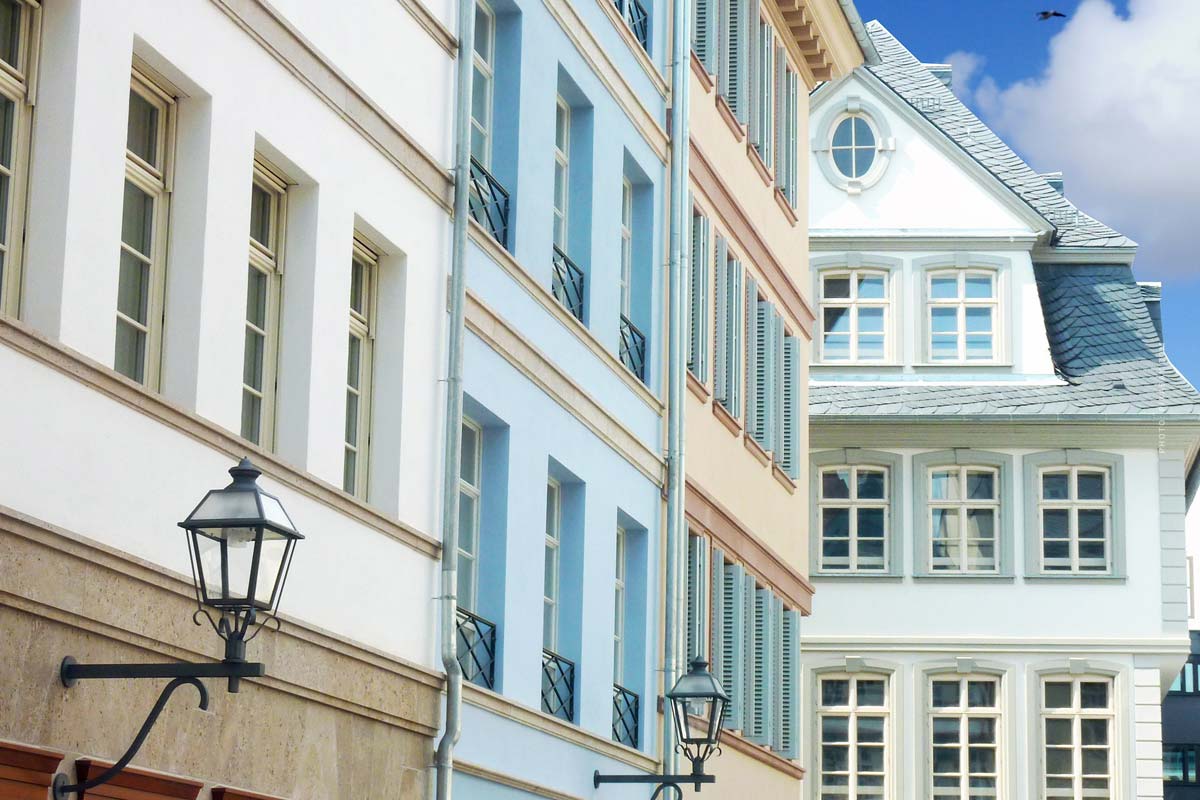 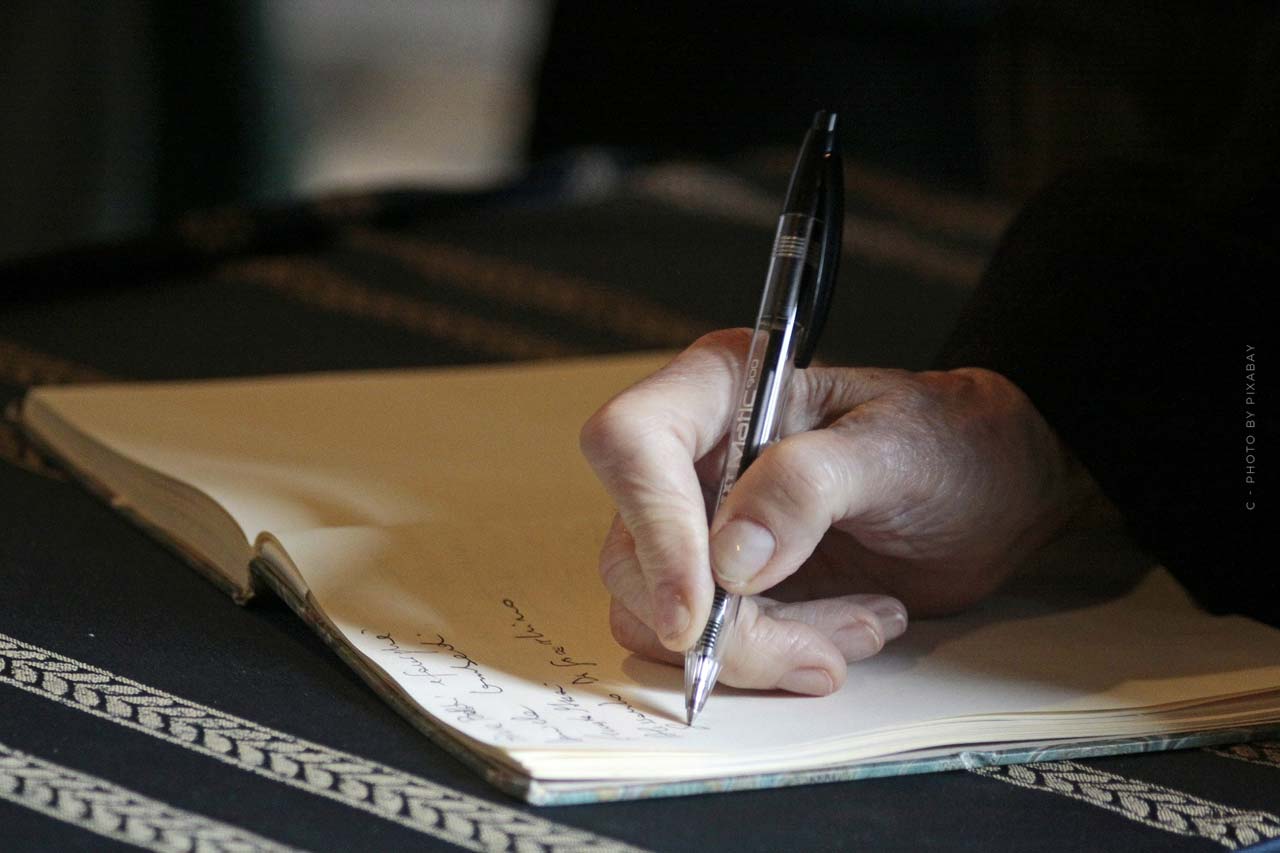 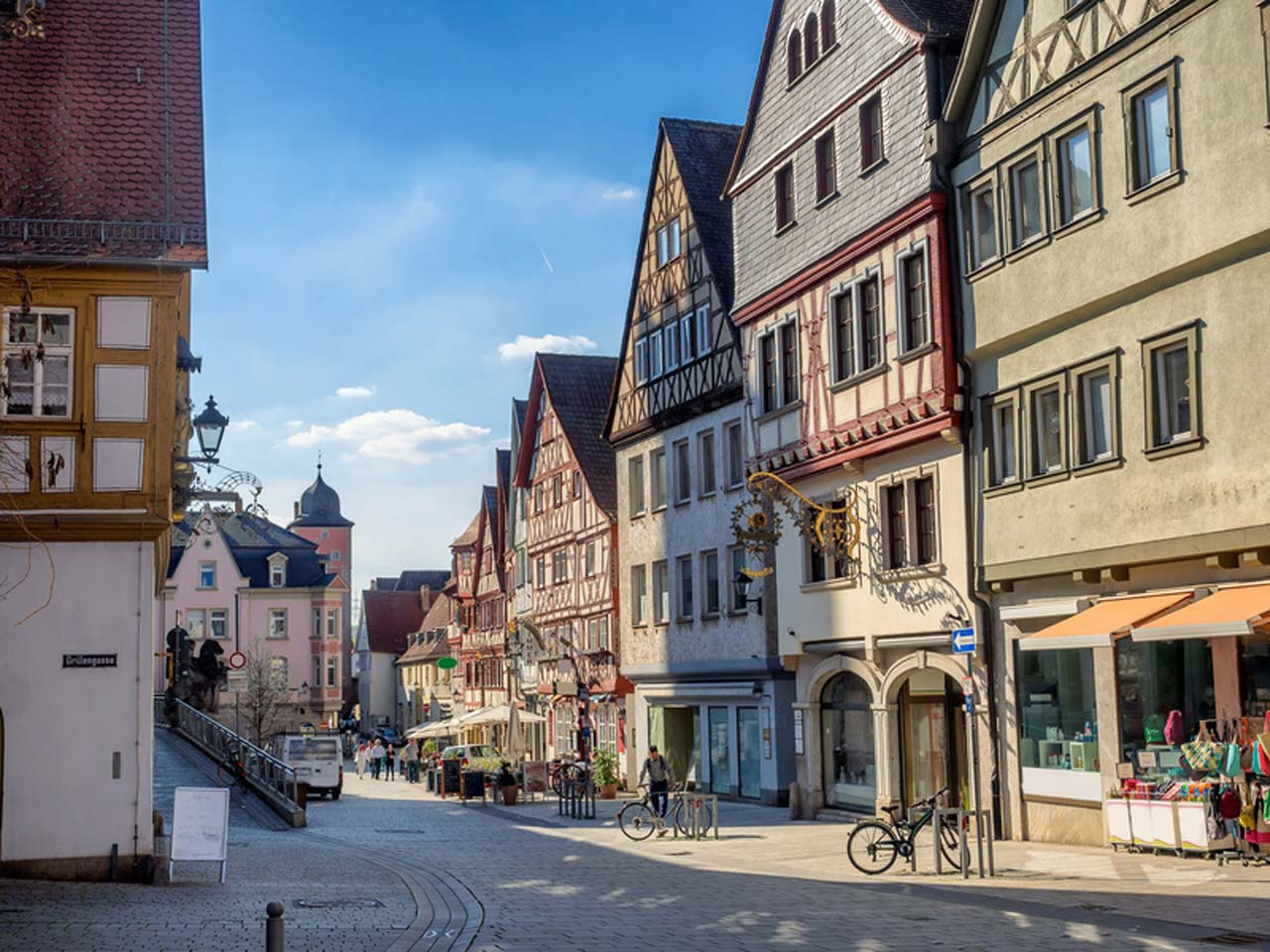