Jeff Bezos, Bill Gates, Bernard Arnault, Warren Buffet, Mark Zuckerberg, together the top 25 richest people own 1 trillion US dollars in private assets. Number 1 Jeff Bezos alone has an incredible 129.9 billion US dollars. What drove Jeff Bezos to make Amazon.com the largest online retailer in the world? How did Warren Buffett become the most successful businessman in America?

Mathias Döpfner talking to Amazon CEO Jeff Bezos to talk about the beginnings of the founding of Amazon, what he has learned since then, how he finances his rocket company “Blue Origin” and what it is like when the President of the United States is the biggest critic. In the portrait of Jeff Bezos.

For the first time ever Bill Gates sat down with Ellen. He talks about becoming a young billionaire, the trampoline room in his house and the excellent work he is doing with the “Bill & Melinda Gates Foundation”.

Bernard Arnault is the Chairman and CEO of the world’s largest and most successful luxury goods group LVMH, which controls brands such as Louis Vuitton, Fendi, TAG Heuer, Bulgari and Marc Jacobs. In March 2015, Forbes ranked him as the thirteenth richest person in the world.

While LVMH’s portfolio of prestigious brands grew at a breathtaking pace, Arnault made remarkable investments in companies like Netflix over ten years ago.

Mark Zuckerberg in the portrait of Bloomberg “Game Changers”. The documentary series takes a look at the business leaders and entrepreneurs who have changed our world.

Rent an apartment: Ranking - 10 most expensive cities in Germany

Buy an apartment: Ranking - 10 most expensive cities in Germany

Want to join the discussion?
Feel free to contribute! 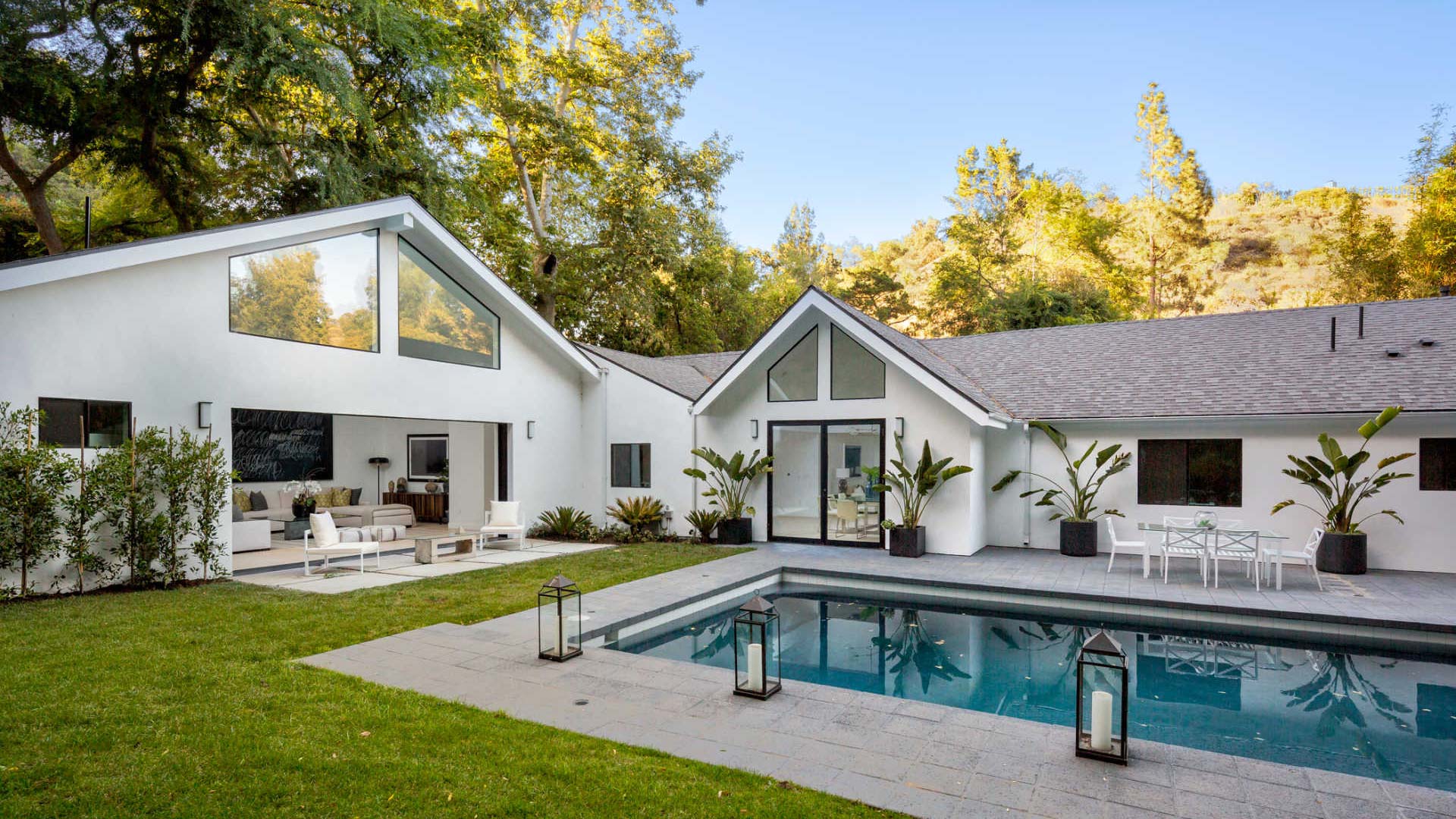 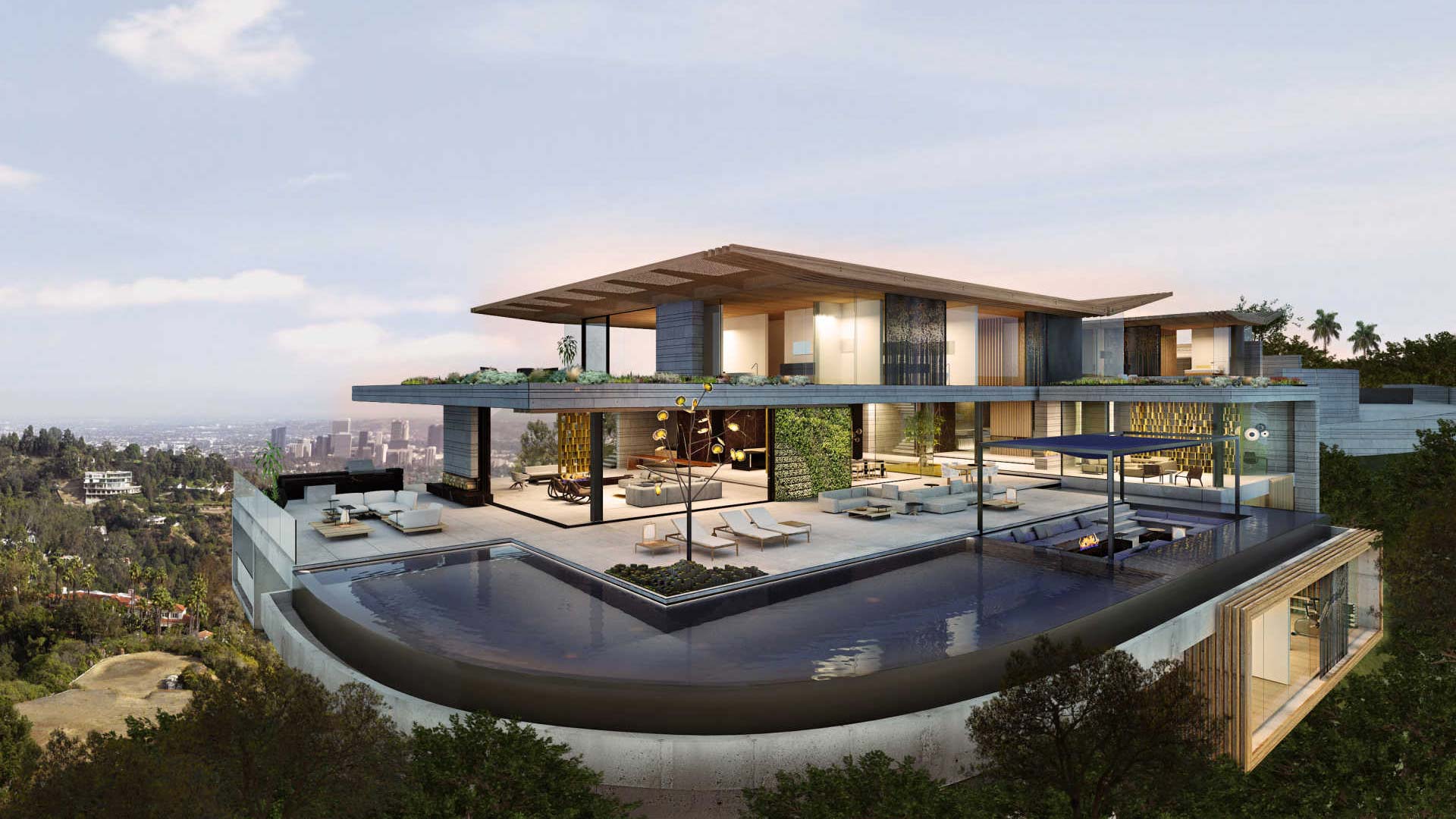 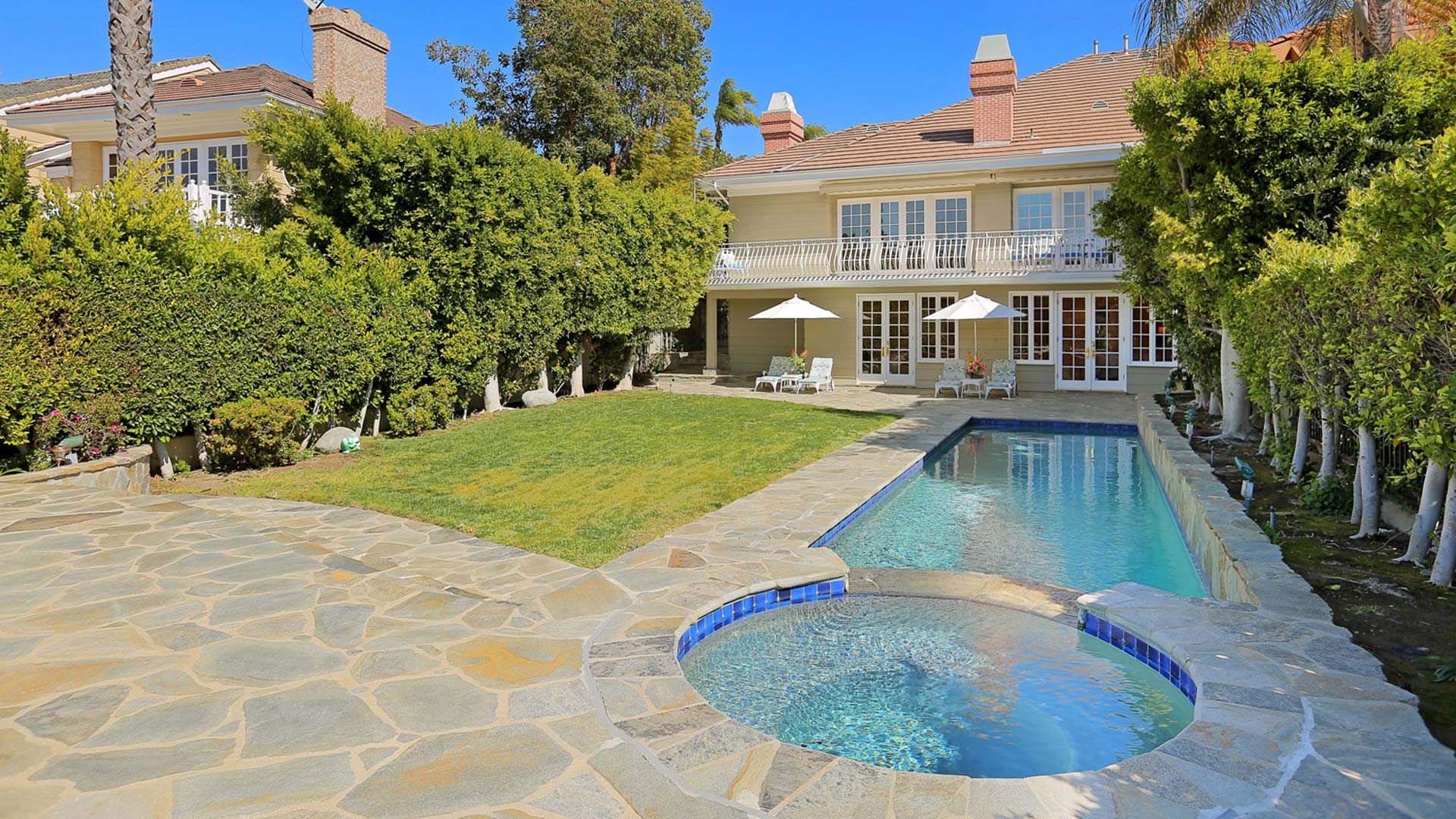 Marketing for beginners and advanced. All Books!

Scroll to top
Back to Login